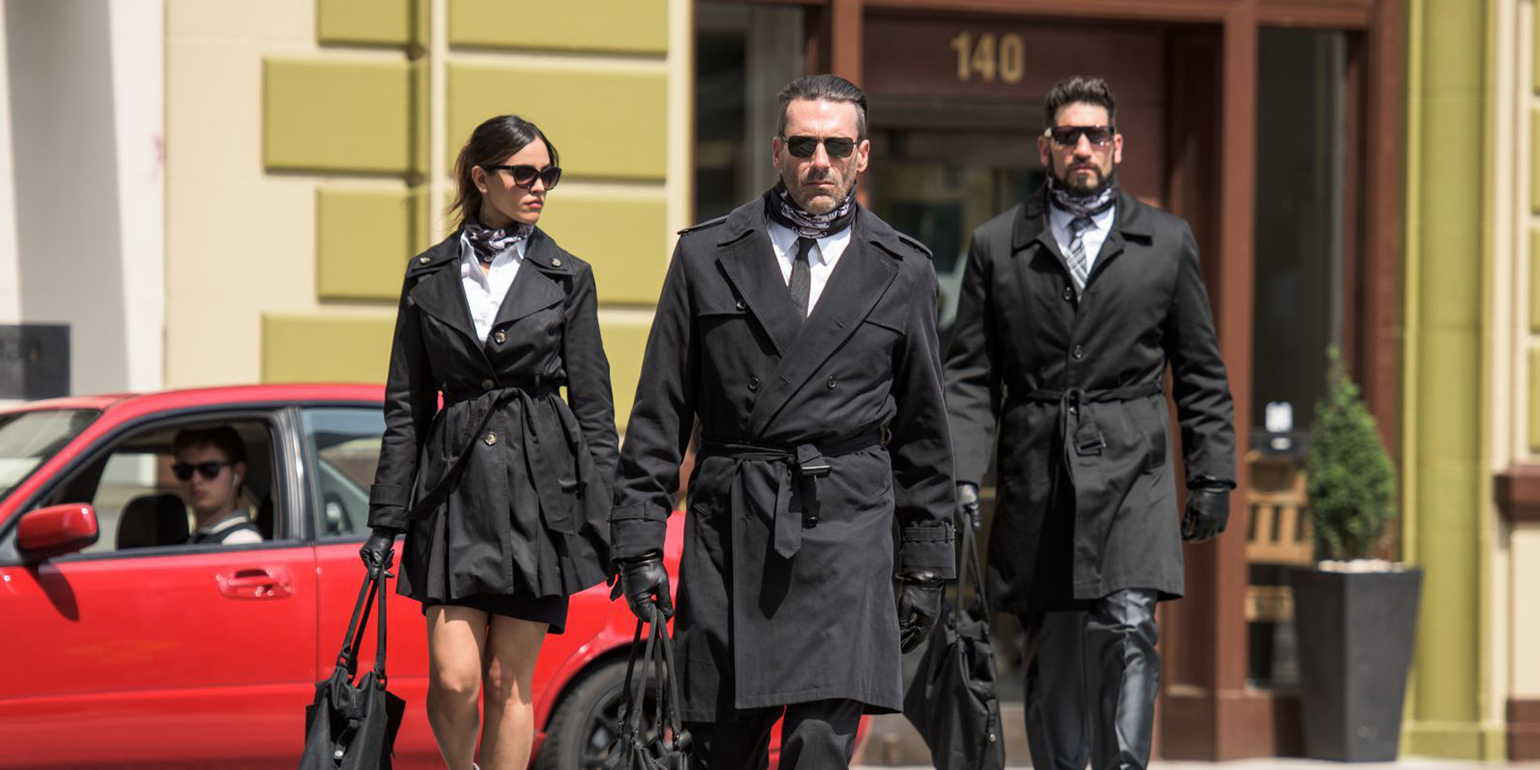 Network Route Changes Can Lead to Payday — or Peril

Route changes are usually harmless, but sometimes they're a symptom of bigger issues.

This is it. The big score. You grabbed the cash, stole the jewel, and now it’s time to drive. You’ve got your getaway planned and the pedal to the metal. The car’s weaving through traffic, drifting around every corner. Then you see it: a St. Patrick’s Day parade standing between you and freedom. You keep your cool as you think to yourself:

How do I get around this?

The connection between you and a server is a lot like a getaway driver trying to deliver your data to the safehouse. Instead of sticking to a single, pre-planned route no matter what, many routers make adjustments to bypass roadblocks between you and your destination.

This is called dynamic routing. As your data hops from router to router between you and the destination server, protocols judge the most efficient landing spots. Some protocols use an established “best route,” but adjust for outages by recalculating the next-best choice among alternative paths. Others identify all viable route destinations and send packets to every available router in the group. There are several dynamic routing protocols, but the idea is the same: The pathway for data adapts to unforeseen circumstances.

This timeline graph shows a great example of route changes in action. The final destination (bottom timeline graph) stays continuous while our route shifts to different routers. When a specific router enters the scene, PingPlotter recognizes the event up and starts plotting. Once a router leaves the route, the graph turns red to indicate the lost connection.

In many cases, dynamic route changes are innocuous — finding the best route is almost always better than stopping dead in your tracks. However, some route changes may be a symptom of larger network issues. In one case, known as route flapping, a router will fluctuate between ‘up’ and ‘down’ states, causing network lag or other routing issues. Other times, a route change may lead to a path with crappy routers. Tracking route changes can help diagnose when and where these problems occur.

PingPlotter’s route change alert function allows any of PingPlotter’s alert actions to trigger once a change in route occurs. These allow you record change and take action when the route shifts.

Like the perfect heist, the first step in troubleshooting is recon. PingPlotter’s alert actions can generate a log file to help you evaluate the nature and frequency of the route changes. They can also add the new route to an existing target summary for closer inspection. Once you think you’ve identified the problem, alert actions let you put your plan in motion. You can set an email alert or play a custom sound to enable rapid response to a route change.

Sticking to the best route isn’t always possible, but too many detours could end up costing you. When it comes to frequent or problematic route changes, the power to see, study and solve the issue is the difference between making a quick getaway and doing hard-time.