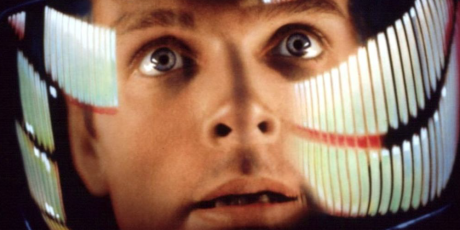 How to identify hidden sources that slow your network

Recurring network problems can make your online experience a living, buffering nightmare. Whether you're a hardcore gamer or work from home, a slow and inconsistent internet connection can lead to frustration, wasted time, and growing resentment toward your provider or service.

So before resigning yourself to a soul-crushing call or online chat with your internet service provider, check for these common connection issues that may be caused by your own devices or settings.

Maybe you like to keep six browser windows open at once on your laptop while streaming Pandora, uploading videos to Facebook, texting on your smartphone, and watching Netflix on your smart TV. Great, except your boundless digital consumption may vastly exceed the limits of your bandwidth. 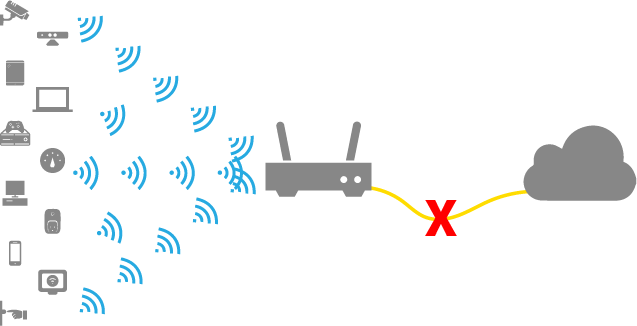 That's right, your provider has a bandwidth limit, and exceeding it - a condition known as bandwidth saturation - slows down the entire network the way rush-hour traffic congests a six-lane highway. And though you personally may not be devouring bandwidth, other people in your home or small office also may be simultaneously trying to access sites and services or play graphics-intense online games through a connected console - all of which chew up bandwidth.

But there are other bandwidth consumers which are not so easily detected. Among them are:

If your laptop, smartphone, and tablet share the same WiFi, they all potentially could be downloading updates at the same time. That also goes for the connected devices owned by other members of the household or small office.

Game consoles that are always connected

Some game consoles require a constant internet connection for downloads and updates. Not a big deal when no one is home, but if you're wondering why your YouTube video is lagging, it could be competing for bandwidth with Call of Duty downloads.

Sure, that Nest thermostat is cool and will cut your heating bill. It also streams video, a certifiable bandwidth hog. As consumers add more connected appliances and their devices to their homes, the bandwidth competition will intensify.

Most of us know somebody who relies on a neighbor's WiFi connection for wireless internet access. Not only are these wireless freeloaders not paying their fair share, they're contributing to the owner's bandwidth saturation. (And if you're one of the freeloaders, you stop that right now!)

There are several ways to eliminate or dramatically reduce bandwidth saturation. Perhaps the least palatable (and laziest) is simply to buy more bandwidth. There are two problems with that option: 1) It costs you more money, or 2) Your provider may not offer more bandwidth in your area.

Users also can troubleshoot by powering down all devices except for the ones they're using to see if that helps. Again, though, this doesn't address the devices of which users are unaware.

It's best if users have a tool that offers them full, real-time transparency into how their networks are performing in order to identify bottlenecks. One great tool for this is PingPlotter, which provides users with a visualization of their network's performance that allows them to see where latency is occurring, rather than merely guessing.

Using a tool like PingPlotter enables users to determine if saturation is being caused by their internet service provider, a wireless network, or bad hardware on the local network. PingPlotter also will show users where they're experiencing packet loss between their device and their ISP.

By examining real-time evidence across their ISP connection, users can more quickly identify where bandwidth saturation is happening. Even if it's a problem with their ISP, being able to share accurate information with ISP support staff will make it easier to come up with a fix.